Posts in Category: Half day road trips from Flagstaff

The Petrified National Forest: More than 225 Millions Years in the Making 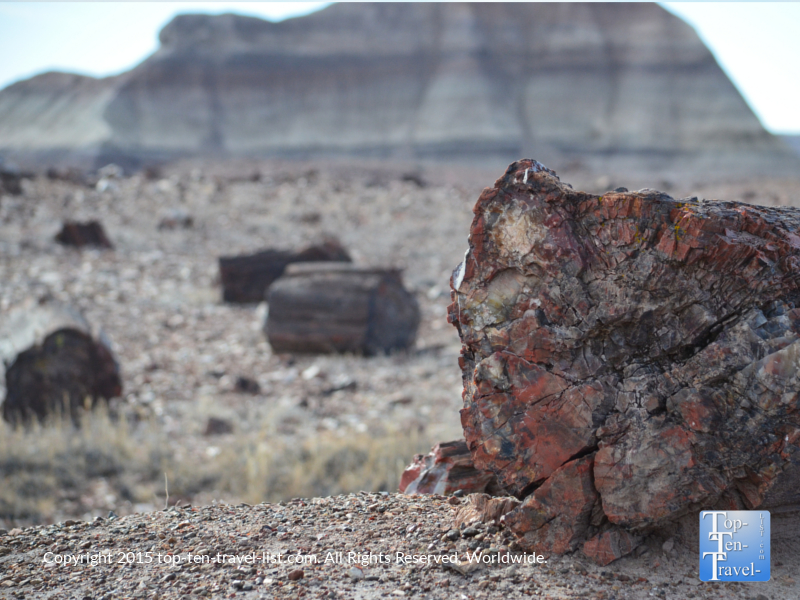 The Petrified National Forest, located nearby Holbrook in the Northeastern portion of the state, is named as so for its’ large quantities of petrified wood. In 1906, the forest became a national monument. During the Triassic Period (which came just before Jurassic and is therefore known as “Dawn of the Dinosaurs”), the land which now […]