Attraction of the Week: Centennial Olympic Park in Atlanta 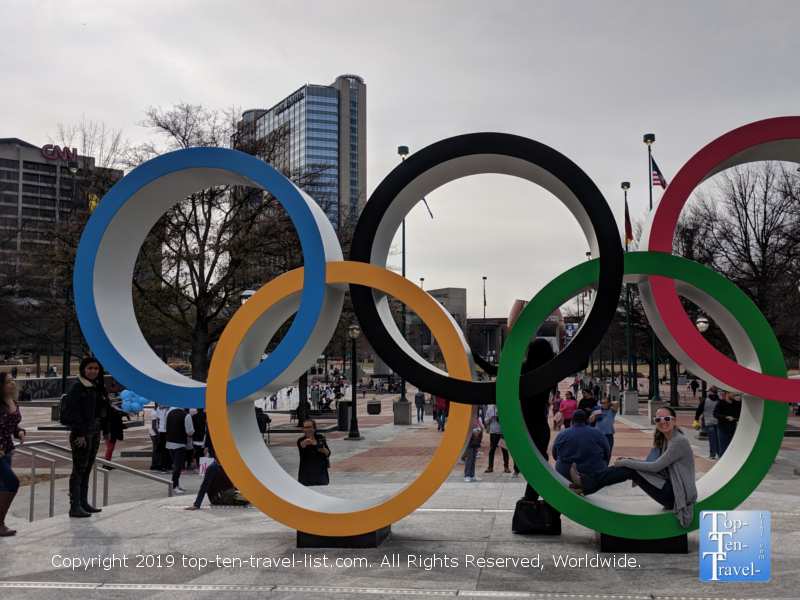 Who could forget the iconic (and tragic) 1996 Olympic Games? 1996 marked the 100 year anniversary of the first Olympics held in Athens, Greece. It’s hard to believe that events which are widely popular today like Beach Volleyball officially became an Olympic sport this year! Or, that Michael Phelps was not yet a household name. […]