Posts in Category: Can you drink from the Fountain of Youth 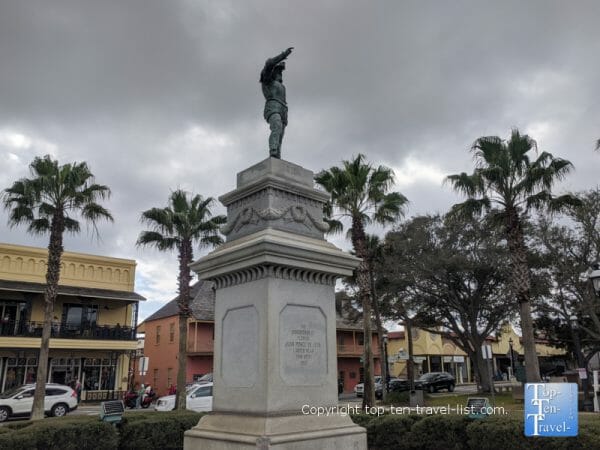 As America’s oldest city, St. Augustine is rich in historical significance. Explorer Don Pedro Menendez de Aviles of Spain founded the city in 1565, making it the oldest continuously inhabited European settlement. Unbeknownst to many, the Pilgrims actually landed on Plymouth 55 years later in 1602. According to the NPS, the first Thanksgiving actually took […]