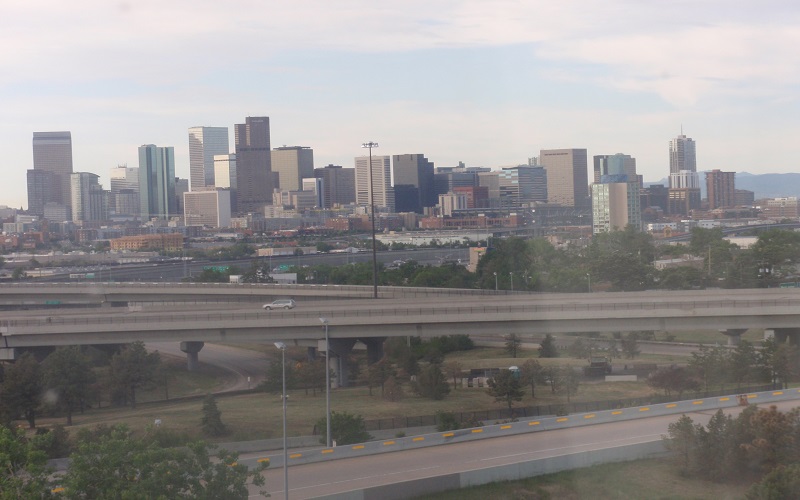 My boyfriend and I recently took a road trip from Idaho to Tennessee; it was a long journey of approximately 30 hours. Our first stop was 2 nights in Denver. Neither of us have ever been to the city and wanted to check it out.  We stayed at the Quality Inn Central Denver, which conveniently had a free shuttle with service to areas within a 5 mile radius. Denver seems to be a city with a lot going on. I never knew that they are the only city with a water/theme park located in a downtown area.  Unfortunately, we did not have enough time for the park. We decided to visit the Denver Zoo.

Denver Zoo was a great way to spend a summer afternoon. There are trees all over the zoo providing great shade. There are plenty of exhibits, including a new elephant habitat. Another cool feature was an underground polar bear viewing exhibit. They had several interesting shows including a wildlife bird show. 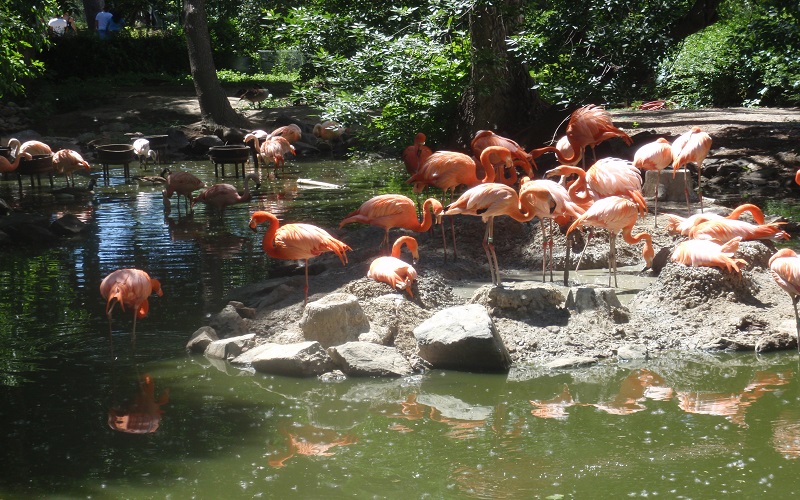 Later that night, we went to the Hard Rock Café Denver, which is located in the 16th Street Mall. We also went to Coyote Ugly Saloon; it was definitely an entertaining experience with the interactive bartenders and bar top dances. The 16th street mall is a fantastic entertainment area which is filled with shops, restaurants, and bars. There is also a free shuttle which stops at every block if you don’t feel like walking. I really liked this section of the downtown. 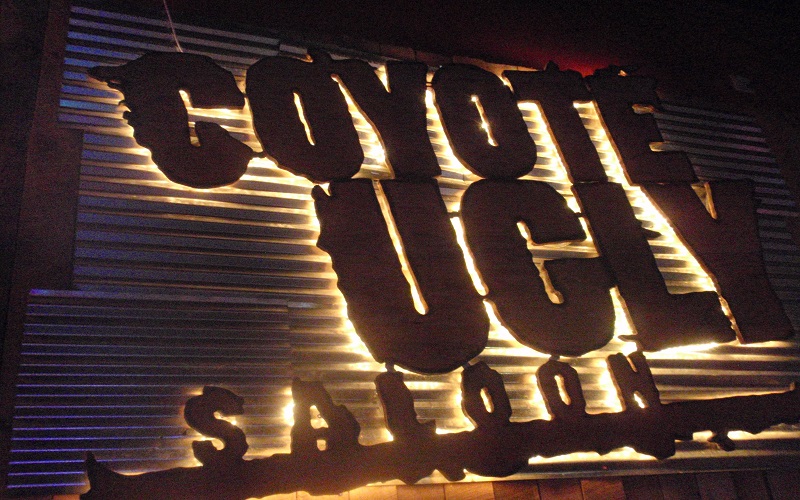 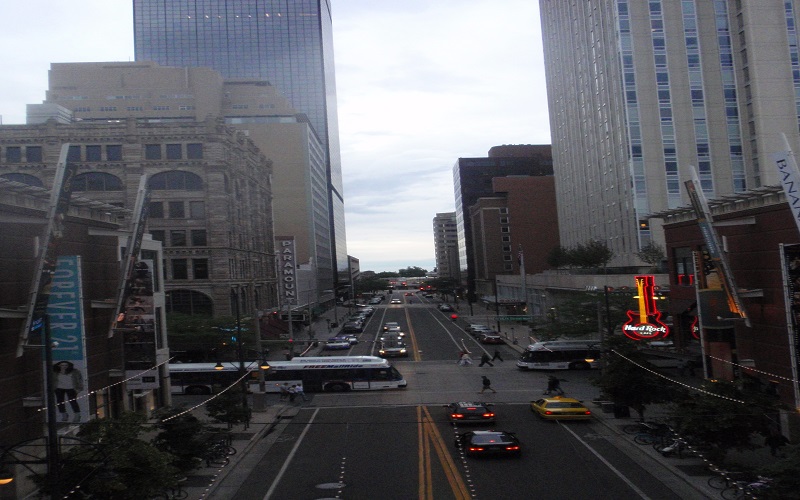 From Denver, we drove about 10 hours down to Oklahoma City. The drive was very flat, dry, and boring. We drove through Yukon, Oklahoma which is the hometown of Garth Brooks. We got to the hotel too late to do any sightseeing or try out any unique restaurants. Oklahoma City is one of the cleanest cities I have visited. All of the buildings look new and maintained. I would like to take a trip back some time and do some more exploring.

Next, we made the 5 hour drive from Oklahoma City to Little Rock, Arkansas. This part of the road trip was much more scenic with the change in scenery to rolling green hills. Along the way, we passed Checotah Oklahoma, which is the hometown of Carrie Underwood. There is not much more in terms of attractions along the way.  The next morning we drove from Little Rock to Nashville, Tennessee. We stopped in Memphis for lunch. We stayed at an extended stay in Murphreesboro, which is about 45 minutes outside of Nashville and the location of Middle Tennessee State University. Check back in for reviews of attractions, restaurants, and other entertainment in the Nashville area.